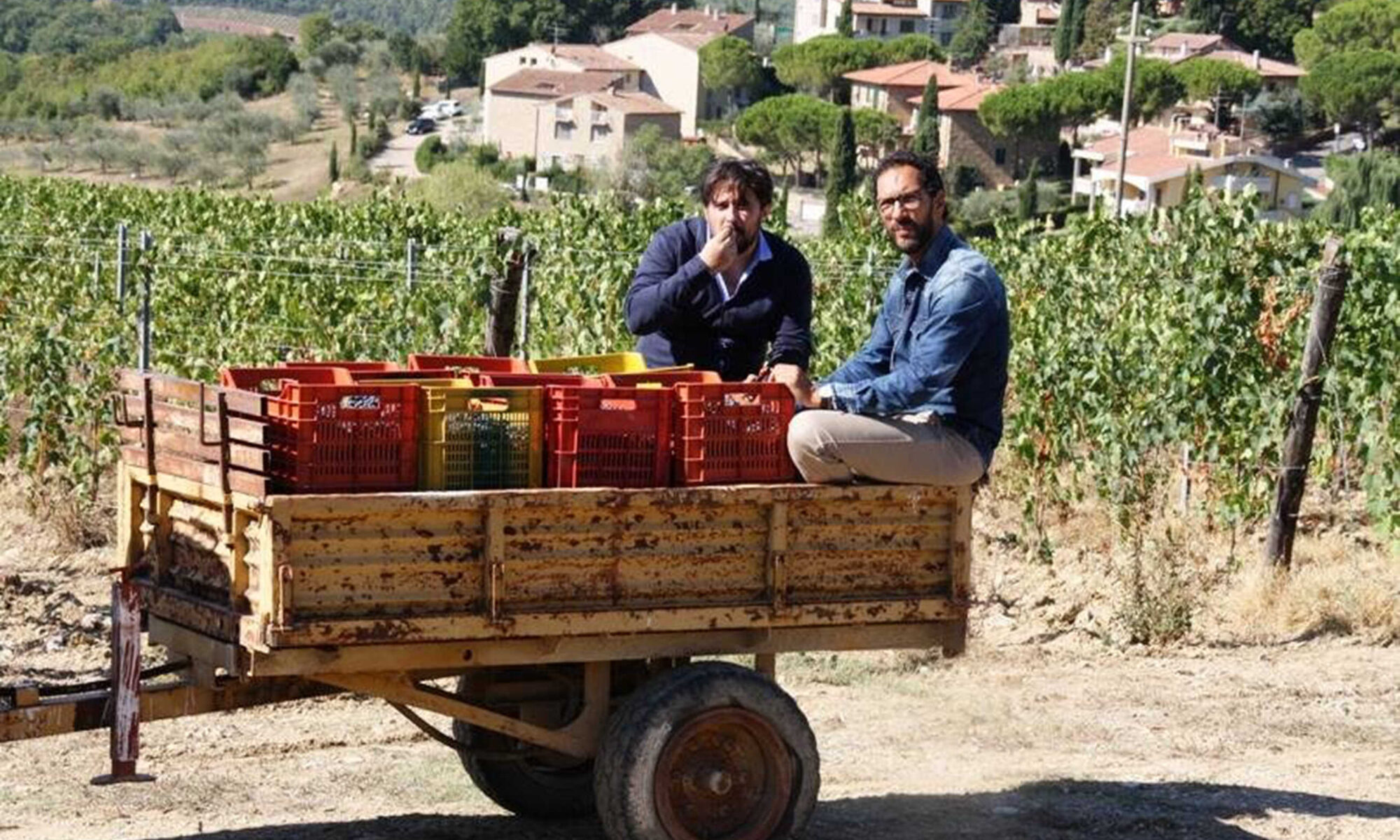 – The raw material of wine: GRAPES –

Furthermore, there are also non-official grapes (means the grapes are not requested to use by the government, mainly oversea species) such as Chardonnay (white), Cabernet Sauvignon (red) & Merlot (red), which are common to mix for making Italian wines. Of course, for different types of grapes obviously there will be different tastes and characteristics, but even though for the same specie, because of different climate & soils, will grow out individually with different specific flavors. Add up with different technology, methods and ideas of every wine makers & wineries, these make the Italian wines carry with vary widely style & taste that undergoes with evolution. 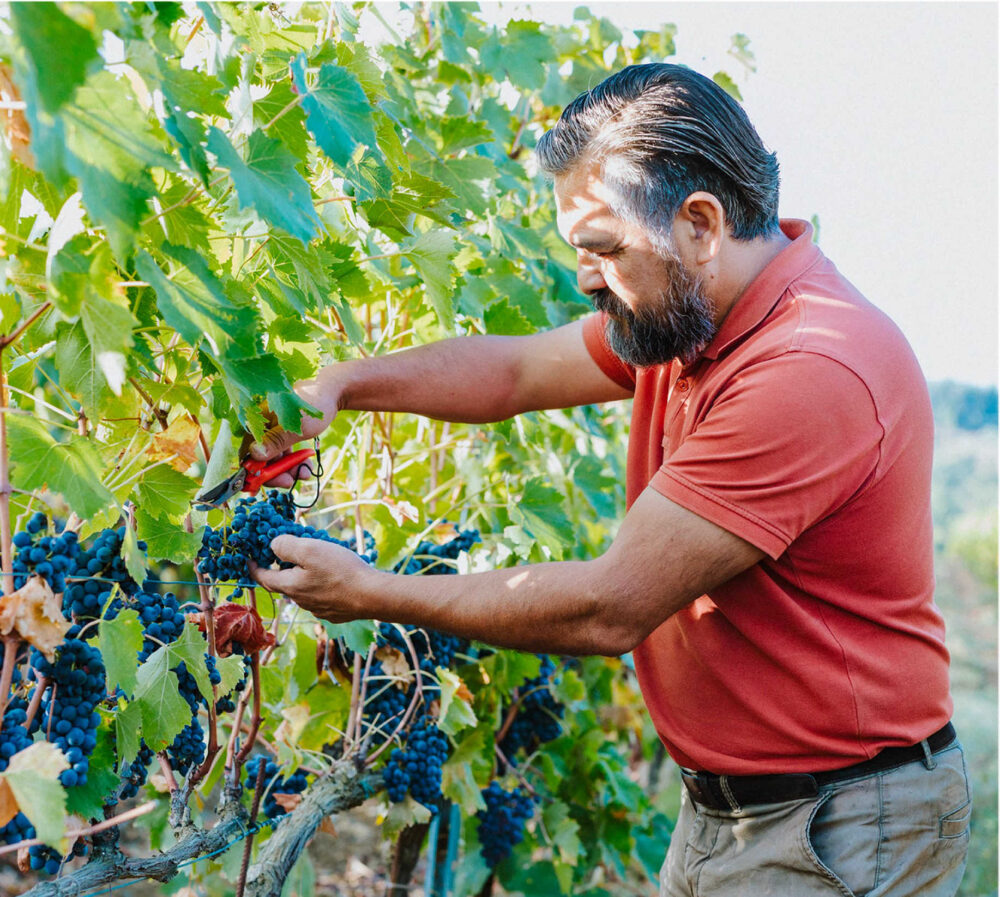 – Italian winery area –
Italy is divided into 20 regions, which are sub-divided into more than hundred provinces. Basically each region produces local wine of its own. Among them of which the north-west Piemonte region (Piedmont) and the central Toscana region (Tuscany), these two regions are the most well know on wine making in the world.

Piemonte Region (Piedmont):
Barolo & Barbaresco these two winery areas are most famous. For former one, it is granted name of “King of Italian wine’ under the comments of some wine tasters (but actually this is because of 19th century, this wine was served to the Piemonte’s nobles, who became the King of Kingdom of Italy since 1861). And for latter one that got the title of ‘Queen of Italian wine.  Although wine tasting is a very depended on personal taste, but anyhow, the grapes wine that produced in these two regions are highly praised by most wine tasters indeed.

Toscana Region (Tuscany):
The most well known winery areas are situated in between 3 areas: Chainti (mainly for Chianti Classico DOCG), Montalcino (for Brunello di Montalcino DOCG) & Montepuciano (for Vino Nobile di Montepulciano DOCG). Within these areas are the typical massif area zone in the central of Toscana. Taking into account the adequate sunshine & rain falls, also hilly landscape over there, they are very suitable for the growing of grapes, no wonder the production quantity of fine grapes is the most in Italy.

Other regions:
The Northern East region Veneto, and the Southern island Sicily are also 2 big wine making area of Italy. Many great wines like Prosecco (the sparkling wine: Conegliano Valdobbiadene Prosecco DOCG) and Amarone DOCG from the Valpolicella, are always the favorite by wine lovers.

Lets share with you the grapes wines of other regions when have chance the next time, and just want to conclude in one sentence ‘every grape wine in Italy has its own style, they are fantastic of its own individually. 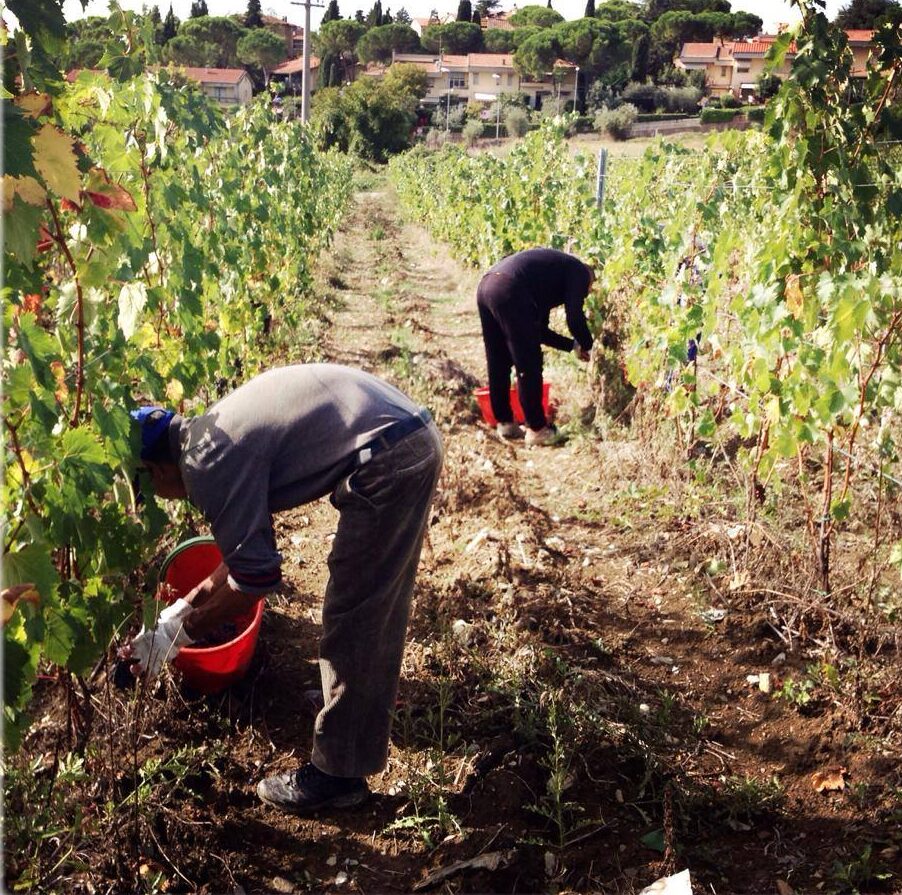 – The grading of Italian wines –
Vino da Tavola (VdT):
A daily drink table wine, almost no limitation of making and grape types. A must beverage of an Italian’s dining table everyday.

Indicazione Geografica Tipica (IGT):
Wines that produced in specific region but not meeting to the official requests (such as type of grapes, aging methods). Wine maker can adopt method of wine making not according to standard. But among them one can find out fine wines as well, just like the wine “Super Tuscans”, and this is also the reason of why IGT created in 1995.

Denominazione di Origine Controllata e Garantita (DOCG):
The highest grading in Italy, same as DOC that needs to take production in specific region, & meeting to official standard.  The main difference is that ‘Guarantee’ is issued by the Government under strict control on quality and quantity. A DOCG label attaches on each bottle.

Gran Selezione:
In 2014, the top level standard was created for Chianti Classico DOCG products, which requested even higher quality control of grape, wine making processing and methods. It is said that the authorities are slowly introducing it to other DOCG production areas.

*** The grading of IGT/ DOC/ DOCG is not 100% related with the QUALITY. They are the formation and limitation of making a kind of wine. Some of the wine markers are not following the traditional rules, but using their own creative to produce very good quality wines. This is so-called “SUPER TUSCANS” wines in Tuscany region. As those wines cannot fulfill the restrictions of Italian government, that’s why most of them are grading in IGT.