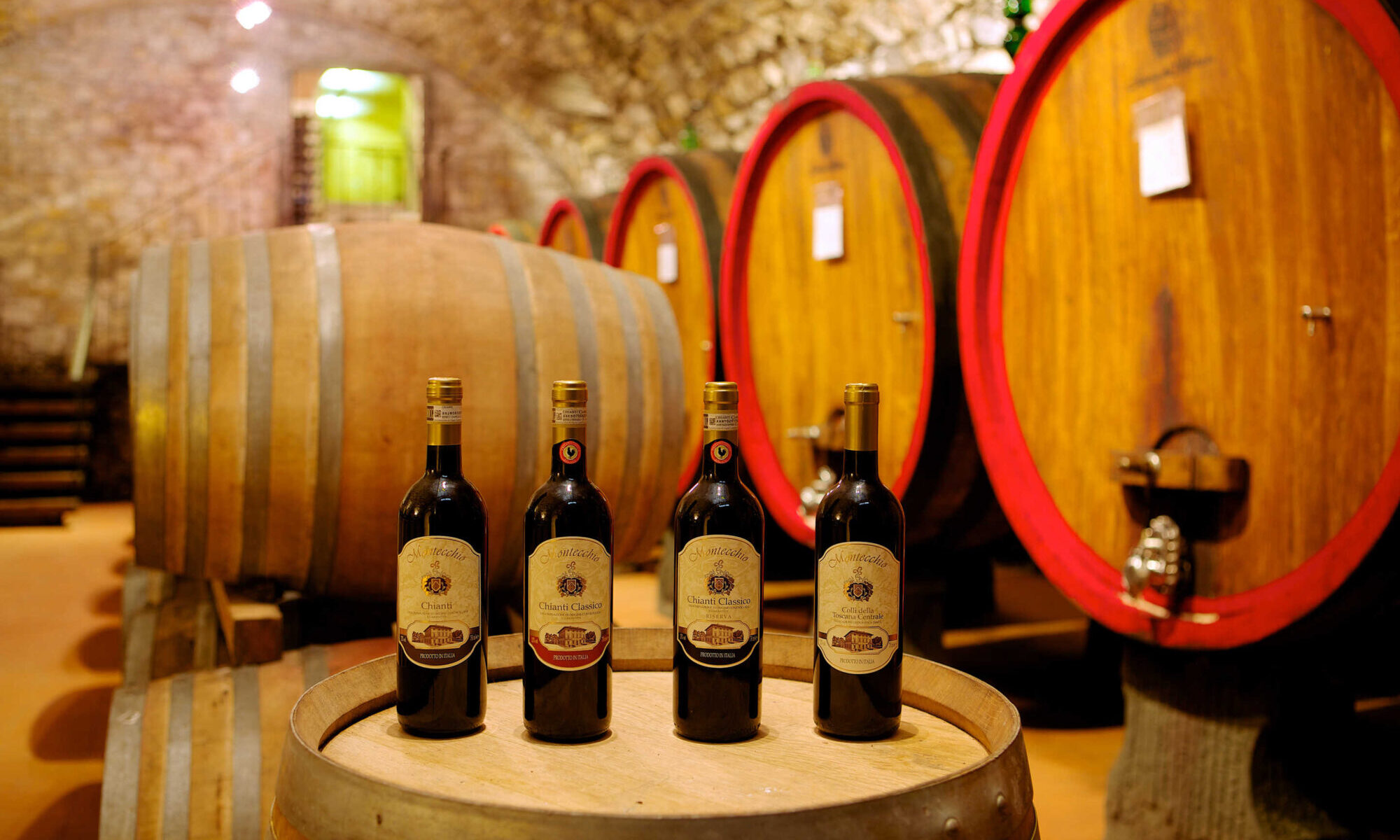 In early-2004, Vino Conte was helping Fattoria Montecchio to handle the shippment from Italy to HK, while selling to the local bars, wine shops and retail. At that time, we in-charged the import and documents of bonded warehouse. with local delivery.

In February-2008, Hong Kong became a FREE TAX PORT of wines. There were tons of wine shops opened and importers jumped-in the market after the announcement issued. Everyone wanted to take that opportunity. Unfortunately, after few years it collapses. In August-2013, after a long consideration, and enhance the linkage with Italian wineries, we set up a new wine department and officially named it “VINO CONTE”. We are not just a importer, but we aim to let more people understand of Italian wine culture and history. How they serve, how they drink, and how they enjoy the wines. Our headquarter located in Hong Kong and office in Italy to take care the business there.

We named this department because of the history of one of the most well known wine in Italy, the Chianti Classico red wine. “Chianti” is the central part of Tuscany. The very first mention of winemaking in this area can date back to 14-century. 3 small villages Castellina in Chianti, Radda in Chianti and Gaiole in Chinati, they organized a “Lega del Chianti”, a local force to protect their own land. They were also making wines and promoting their own wines at the same time. In 1716, Cosimo III de’ Medici, Grand Duke of Tuscany, who also had a honor — “Duke of Wine”. It is because he had set up a system to control the quality of local Chianti wines. This is the origin of “Chianti Classico” and the oldest protected wine region in the world.

We, Vino Conte, cannot compare with the effort of “The Duke of Wine” did before. We are honestly promoting the Italian wines to everyone. To understand their hidden story, their hidden value. But not just about business.